You are here: Home1 / About

The 21st Century has created a virtual tsunami of information and technology.  Here at Story Point Media, we believe that nothing should make you feel as though you are rowing a dinghy in the ocean of computer generated media.  Technology should not be an all-powerful force.  Rather, it is a simple tool; a device used to tell your story.  Because the story is the anchor of any media design.  It is the focal point.

We can tell your story by doing your professional headshots, editing your video clips, assisting with content creation for your website and more!

The Story Point Media is dedicated to illuminating your message through the power of the simple narrative.  We think of the story as a buoy, rising above the surface, riding the crashing waves, which can be trimmed with an appropriate amount of the vast array of available technology.  After all, our mission is to invite the world to circumnavigate their way to your global position, with the help of Story Point Media. 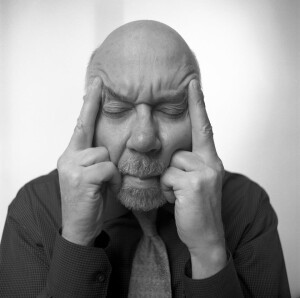 President and Founder, Jon Menick was a professional actor, writer and director in New York and L.A. for 26 years.  In the mid-80’s, he was acknowledged as one of the most recognizable commercial talents by Ad Age Magazine. Some of his most notable campaigns were, Herb for BURGER KING, the “Same Old Same Old” man for ARBY’S, Louie the Lip for RC COLA, the comic spokesman for MAZDA, ATT, NYNEX, IBM, DIMETAPP and SUBARU to name just a few.  He practiced his craft in the top film market in the world. He appeared with stars like Mel Gibson, Jamie Lee Curtis, Bruce Willis, Cloris Leachman, Elijah Woods and Lily Tomlin among others, as well as guest starring on TV shows including “Night Court”, “Moonlighting,” Mel Brook’s “Nutthouse,” J.A.G. “Murphy Brown” and “The Twilight Zone.

This singular experience has sharpened his approach to story creation and elevated his standards to match the level of the high profile practitioners that populate the art of filmed storytelling.

Retiring from acting in 2001, Jon and his wife Louisa moved to pursue a new creative life in Asheville, NC 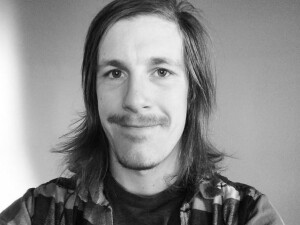 Jono has been an actor since he was in high school with numerous stage performances. As Thespian President, he was awarded a scholarship to ESTU in the Theater department. He quickly realized that he wanted to specialize in the screen industry after a few semesters and began to focus on the art of performing in front of a camera as well as the technical side of editing.

He has taken the following SAT classes and been the Technical Director at Screen Artists Talent since 2016 where his duties include reading with actors, coaching scenes, creating reels, and editing audition tapes.

In addition to being the guy behind the camera, he’s also been on the other side and has been a professional actor with appearances in shows like Starz’s Heels.

Jono currently resides in Western North Carolina where he can be close to the mountains yet centrally located to other major acting markets like Atlanta and Charlotte.  In his free time, Jono enjoys playing guitar, exploring the outdoors, and watching professional wrestling.

Want to join the discussion?
Feel free to contribute!